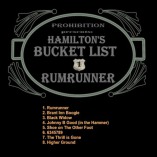 The band’s first CD titled “Rumrunner” was released in June 2016 to a sold­out show at The Brown Barrel.  Recorded by Urmas Soomet at Flamborough’s Studio 13, it was captured in a “live off the floor” recording  session. Three uniquely Hamilton original songs appear in the collection: “Rumrunner” telling the story of  bootlegger Rocco Perri, “Black Widow” recounts the Evelyn Dick saga, and “Brant Inn Boogie” brings back the  memories of the Brant Inn’s glorious dance hall days. Every tune has a danceable beat and a catchy hook.

Link to our blogspot 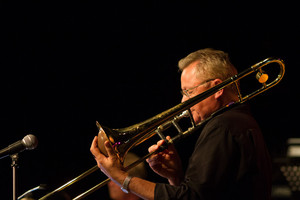 Come to our next dates and see us perform!